Google maps is great for navigating difficult routes, exploring new places… and catching your spouse cheating on you? One man found out his wife was having an affair after he spotted her being intimate with another man on a photo from Google Street View.

The man was looking up the best routes to a popular bridge in Lima, Peru, and in the midst of his research, he spotted a woman who looked a lot like his wife.

In fact, she was wearing an identical outfit as his wife, one that he’d seen her weare often. She was sitting on a bench, a man resting his head in her lap as she stroked his hair and shared an intimate moment with him.

He took a closer look at the woman and realized it was his wife.

The photos were captured at Puente de los Suspiros de Barranco in Lima in 2013. 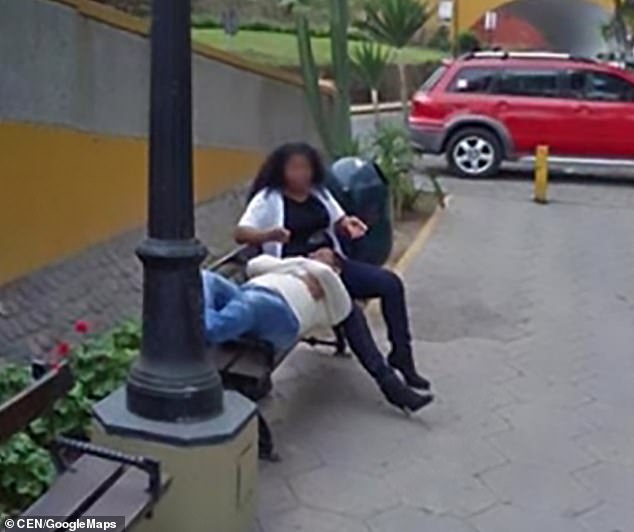 The man confronted his wife with the evidence.

She admitted to being unfaithful to him in the past, and as a result, the couple got a divorce.

He shared the photos on social media, and people couldn’t believe the coincidence – and shared disgust as she didn’t tell him until after she was caught. 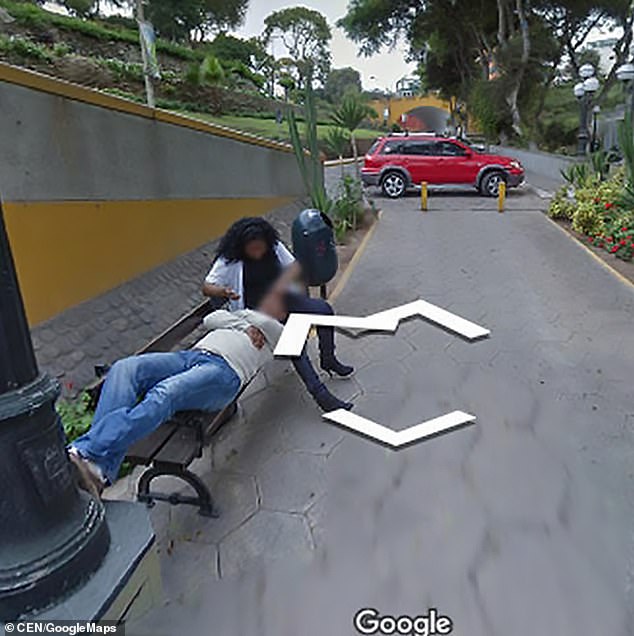 This isn’t the first time two people have been caught in the act on Google Street View. One couple pretended to have sex on the hood of a car on Dukes Highway in Keith, South Australia.

Some are calling the post out for being #fakenews:

Others are saying she shouldn’t have been blasted on social media:

Although she did cheat on him, so…

Her face should have been blanked out so much for privacy

She should sue Google!

Now people are saying the technology could be used to destroy relationships, rather than finding the best route to a certain destination.

Google earth is supposed to aid in locations and directions but now its splitting marriages. ?

What technology will cause